30 Interesting And Fun Facts About Salad 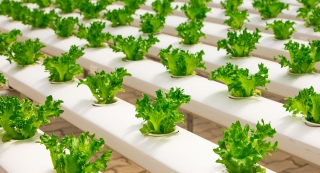 We’ve heard a lot that the best way to love salad is to make them interesting. Also we think that this means to learn something new and out of ordinary about it. So here is a list of some interesting and fun facts about salad.

1. Salad comes from the Latin word “herba salta” or “salted herbs,” so called because such greens were usually seasoned with dressings containing lots of salt.

2. Lettuce is a member of the sunflower family.

3. The lettuce we see today actually started out as a weed around the Mediterranean basin.

5. The original wild lettuce “Lactuca serriola” was known as “prickly lettuce” and grown for medicinal purposes as it contained a milky sap which has mild sleep-inducing properties.

6. Lettuce is the second most popular fresh vegetable in the US behind potatoes.

7. The average American eats approximately 30 pounds of lettuce each year, which is five times what was eaten in 1900.

8. Lettuce was first eaten by the ancient kings of Persia 2,500 years ago.

9. The ancient Greeks and Romans thought that eating lettuce helped you to have a good night’s sleep.

10. In ancient Egypt, lettuce was considered to be a powerful aphrodisiac and was thus sacred to the fertility god Min.

11. In ancient times, powerful love potions were made using arugula and other herbs like lavender. You can gain the benefits of arugula by eating it regularly to boost sexual performance.

12. In commercial terms, romaine is the second most important type of lettuce, iceberg lettuce being the first.

13. In the 1930’s U.S. spinach growers credited Popeye with a 33% increase in domestic spinach consumption.

14. China is the largest spinach producer in the world with 90% of global production.

15. The word “avocado” comes from ahuacatl, which means “testicle” in Nahuatl, the language of the Aztecs. This is probably due to their shape and the fact they grow in pairs.

16. Iceberg lettuce got its name from the way it was shipped in old train carriages. Ice was piled on the cartons of lettuce to keep it cold. As the trains bearing the lettuce came through towns, people would call out with excitement, “The icebergs are coming, the icebergs are coming!”

17. The most abundant nutrient in iceberg lettuce is water, over 90%, so it can help to keep you hydrated.

18. Many salads, with a prepared dressing, have more calories than a double cheeseburger or pizza.

19. McDonald’s salads are more fattening than their burgers.

20. Cobb salad was invented in a Hollywood restaurant and named after the owner Robert Cobb. The ingredients can be remembered using the mnemonic EAT COBB: eggs, avocado, tomato, chicken, onion, bacon and blue cheese.

21. For a short time in 1998, Caesar salad was illegal in California because it contained raw egg.

22. Caesar salad was not born in Italy, it was first created in Tijuana, Mexico in the 1920s by Alex Cardini, who made this salad at his brother Caesar’s restaurant. It was originally named Aviator’s Salad but it became popular and mimicked with the title “Caesar Salad”.

23. Leonardo da Vinci was the first artist to depict salad in his paintings. In the Leda, 1504, a child, standing next to the goddess of fertility, poses with a bouquet of lambs lettuce.

24. Over 20 million servings of our salads are consumed every week.

25. The practice of salad being served first was started by the now famous medical practitioner, Hippocrates, who believed that raw vegetables easily slipped through the system and did not cause obstruction for food that followed.

28. There are at least 10,000 varieties of tomatoes, from small cherry ones to Ponderosa, which can weigh over three pounds.

29. Cucumbers have the highest water content of any vegetable.

30. Broccoli and cauliflower are the only vegetables that are also flowers. 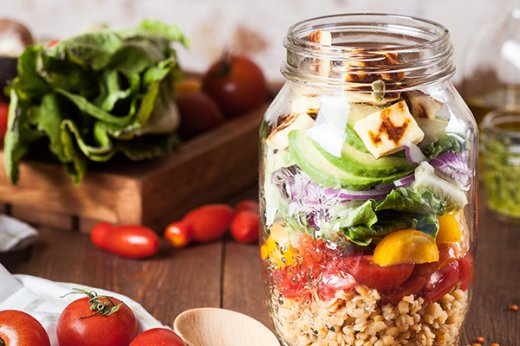 How to make mason jar salad 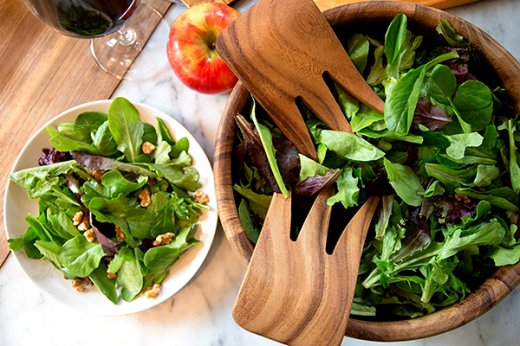 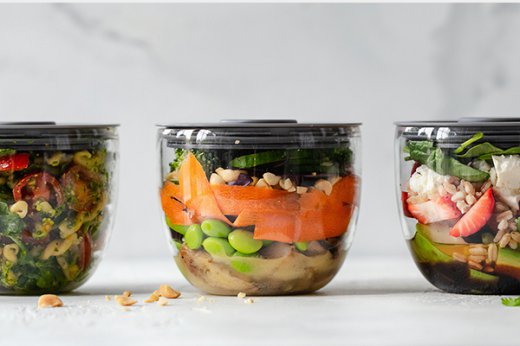 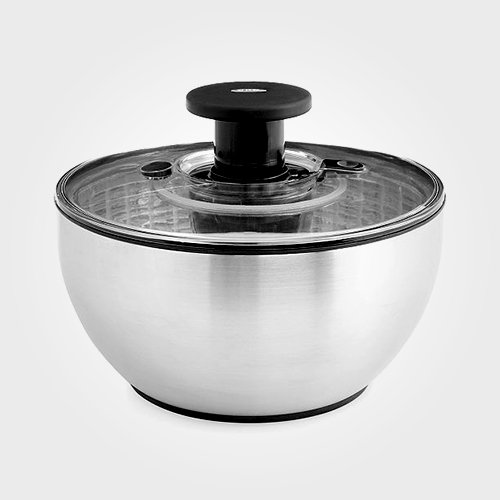 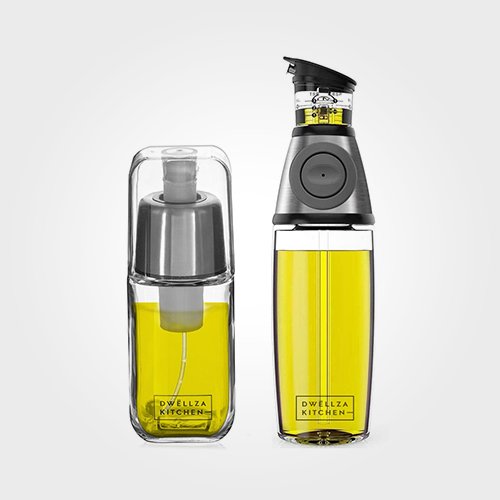 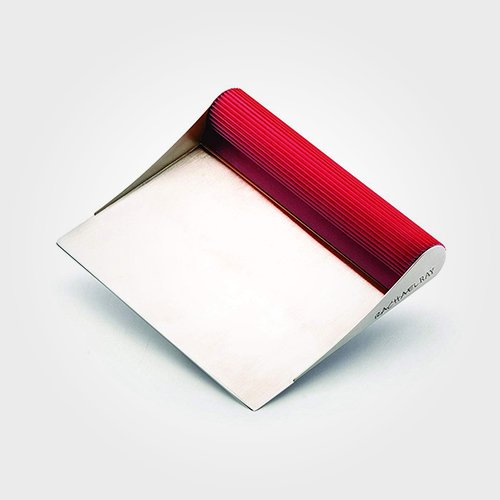 Rachael Ray Tools & Gadgets Scrape Shovel
This website uses cookies to function and to improve your experience. Find out more.
Got it!